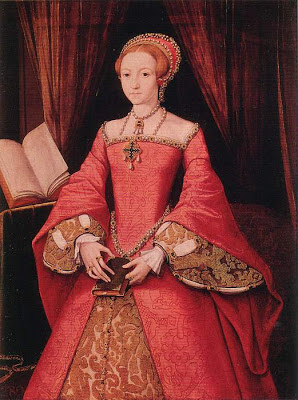 The above portrait of Princess Elizabeth, aged 13, by William Scrots, is one of my all time favourite paintings. I first saw it, in black and white, in a book about Queen Elizabeth 1 I was given when I was six. A pale face with a determined mouth showed not a child but someone whose young life had already witnessed so much [the execution of her mother for starters].It began a life-long fascination with all things Tudor. So to my great joy there seems to be an abundance of exhibitions about this period this year. First up was 'Treasures Of The Royal Courts' at The Victoria and Albert, now 'In Fine Style' at The Queen's Gallery, and later in the year 'Elizabeth 1 and Her People' at The National Portrait Gallery. I feel I've died and gone to Hampton Court.
'In Fine Style, The Art of Tudor and Stuart Fashion' demonstrates
in extraordinary detail through portraiture and rare examples of clothing from the period- a Stuart linen lace collar so delicate it would turn to air if handled, tiny ornate bodices that are slashed, padded, and quilted to elegant embroidered and trimmed kid gloves- the luxuriant decorative richness of the textiles, clothing and accessories that adorned the elite. This exhibition illustrates not only the extreme skill of the documenters, Holbein, Van Dyke, and Hilliard, but that of the weavers, embroiderers, seamstresses, and jewellers who produced these wares. The opulence of 16-17th century fashion wasn't just to cut a dashing figure but conveyed important messages about the wearers place in society. 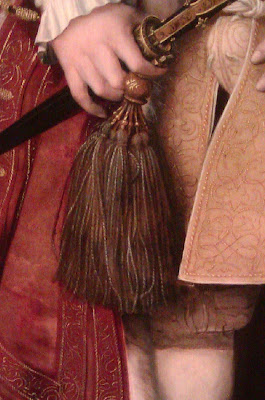 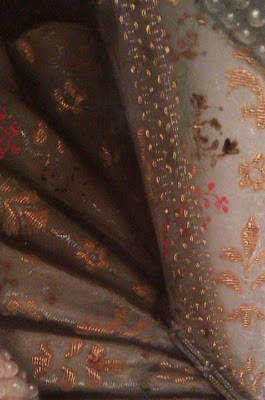 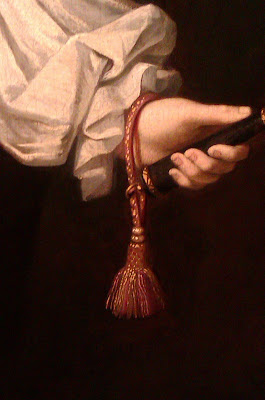 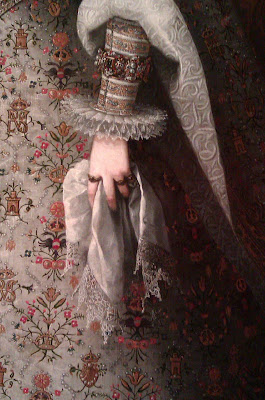 Above, details of passementerie in some of the paintings on show at 'In Fine Style'

Those Tudors loved a bit of passementerie. It was everywhere, and anyone who was anyone would show their wealth and status by adorning not only their homes with it, but also their persons. A tassel was the Rolex of it's day.
If I had set Jessica Light Trims and Tassels up in the 1500's instead of today I'd be snowed under with work. No urban croft but some fancy manor along the Thames where I'd be getting it on with Sir Francis Drake and ordering my minions about a la Steve Zissou [The Life Aquatic] "Hey you, intern! Get me a Campari!". Although I don't think they had Campari in the 16th century, or for that matter interns. So it would have been more along the lines of "Hey you serf! Get me a mead and be back by sundown or I shall behead thee!"
One can dream and the nearest I can get is to infuse my work with a touch of Tudor. The passementerie weaving techniques I was very lucky to be trained in [which differ greatly to other forms of weaving, both in a practical and technical sense] all hail from the 15/16th centuries, and I've always been drawn to the trim structures of this period.
When it came to our new diffusion range I pulled some of these influences out of my magician's hat along with an idiosyncratic melange of directions, materials and colours. 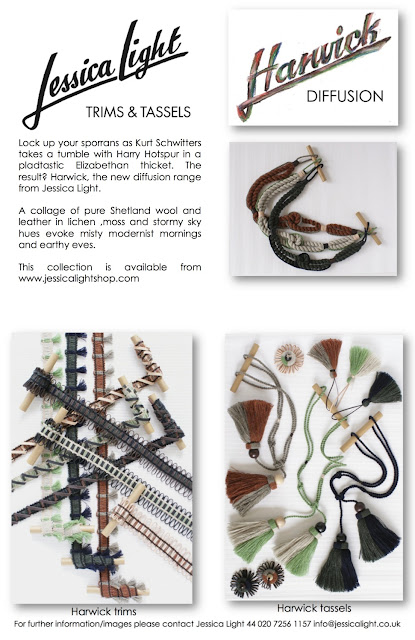 I will now come clean and admit I've always fancied donning a farthingale [it was on my 7th birthday list] although it would be rather cumbersome trying to get through the turnstiles at Hoxton station, but I'm often reminded of Tudor style in a diverse way from other fashion eras.
Whilst being surrounded by the hopelessly glamorous photographs of Erwin Blumenfeld at Somerset House recently I felt there was a touch of the Holbeins about some of the images. Haughty ladies gazed out at you from their regal poses in well tailored be-hatted outfits not too dissimilar to Hans' wonderful chalk drawings of Tudor nobility. 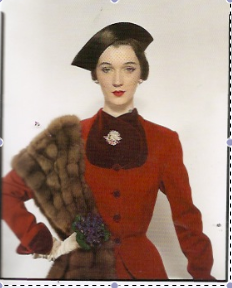 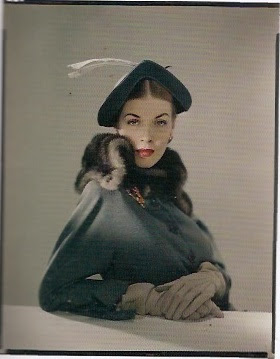 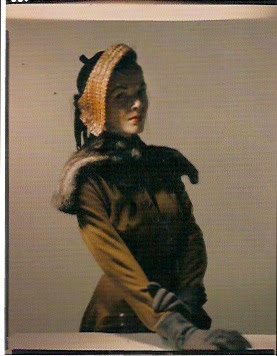 Above, 3 of Blumenfeld's lofty ladies.
Below, Their predecessors by Hans Holbein 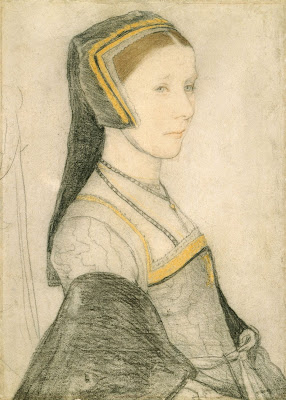 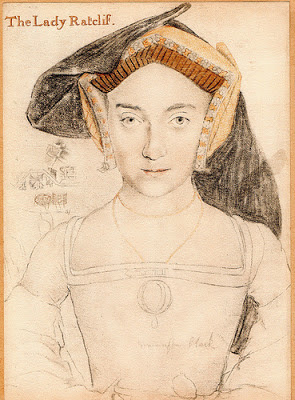 You can even find a little of that early Elizabethan elegance in the 1970's [I kid thee not] in the delicious designs by British couturier John Bates as illustrated by the images below. 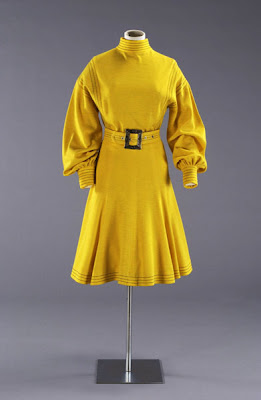 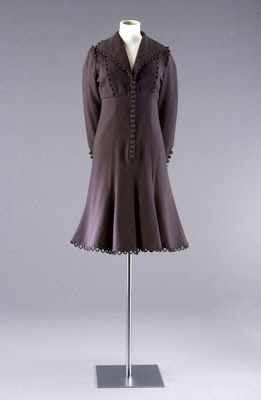 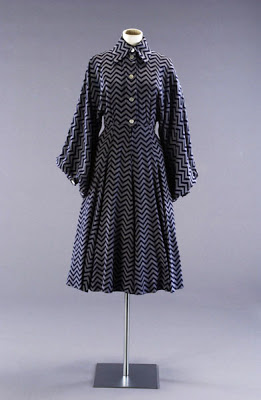 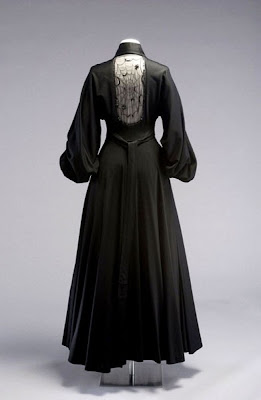 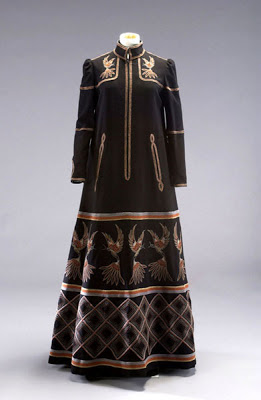 P.S. If you want to know what inspires Jessica's work see her post for the Horniman Museum blog about how their African Worlds gallery helped form her Bexley collection, and have a look at the range. http://www.horniman.ac.uk/get_involved/blog/horniman-inspiration-jessica-light http://jessicalight.blogspot.co.uk/p/bexley.html
Posted by Jessica Light at 18:45 No comments: