How do you make a lady of a certain age go all misty eyed with nostalgia about her youth? Take her to see 'Club To Catwalk' at the Victoria and Albert museum.
Take her back to a time when the North/South divide was about what side of the river you came from and reunite her with the excitement of tripping out into that severe 80's London night air that hit the back of your throat like a steel blade, in one's best homemade schmutter, to sample the decadent hedonistic delights offered up by a whole myriad of the eclectic, eccentric demimonde.
Remind her of when she was a bit of Wag girl, never having to queue, but would waltz right up to the front where Winston would wave her right through to ascend to that tiny first floor room in Wardour Street. Here all the boys, looking like Montgomery Clift or Harry Belafonte in their Bass Wejuns and red-tags with the red selvedge, eyed up girls with scarlet lips and giant hoop earings.It would get so packed on a Friday night that you could hardly move and she would stick her bottle of Pils down her cleavage for safe keeping and dance the night away to 'Baby Brother'
It was such a creative colourful atmosphere even though it was juxtaposed against the harshness of Thatcher's Britain, a real threat of impending Armageddon and the emergence of a new killer disease called AIDS [we really did think we were all going to die- and in the case of the latter a lot of the very talented tragically did].
The early 80's were especially bright when it came to pattern and colours. Prints popped and fabrics stretched as Lycra was added to everything. Young British designers who had cut their teeth on Punk, rejected it's nihilism but kept the peacock strut, and a diverse group burst onto the catwalks as shown from this Vogue shoot from August 84. 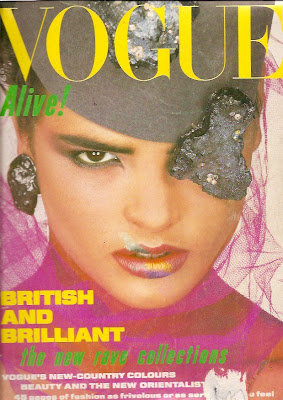 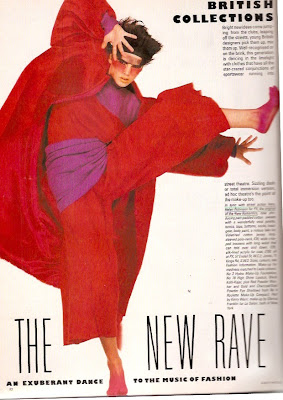 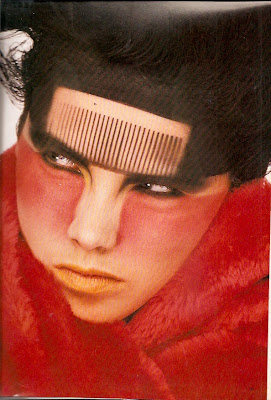 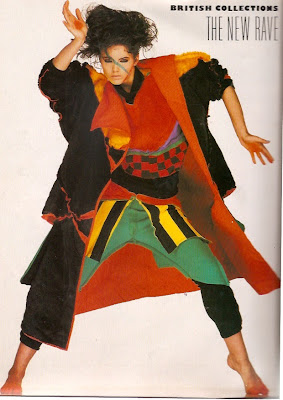 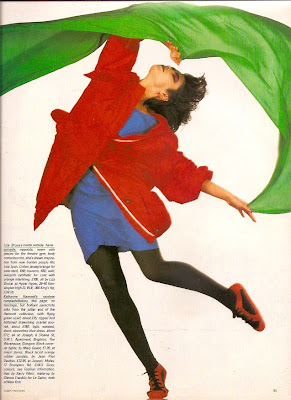 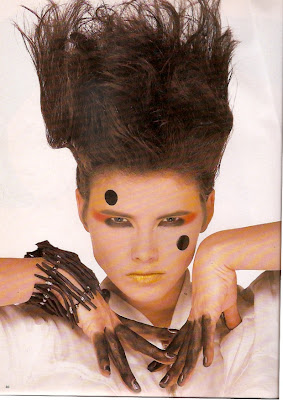 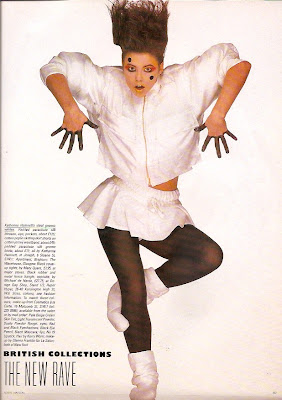 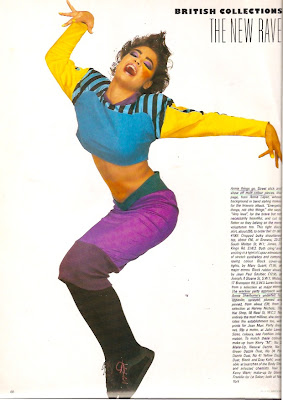 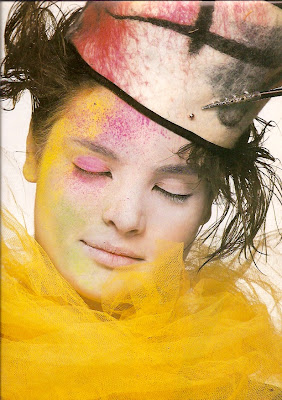 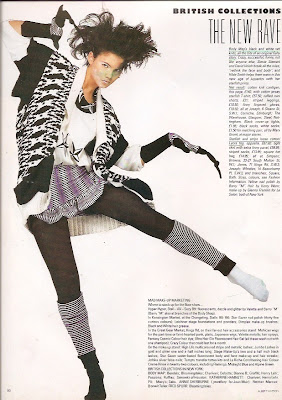 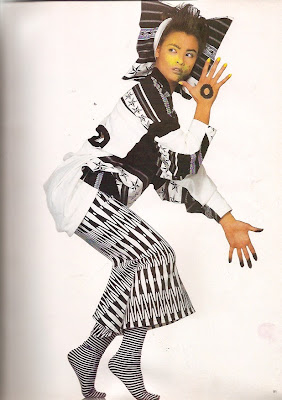 It's probably hard to understand the impact this had from our distance but you have to remember that Vogue, at this point, had turned into little more than an up-market Women's Own. Recipes and knitting patterns filled it's pages and the stylist, an enigmatic exotic creature, had only recently come into infancy, and hadn't yet evolved into the Dr Frankenstein of Fashion that she/he is today, so to see looks that you'd seen adorning London's nightlife fauna in a mainstream mag was quite something. 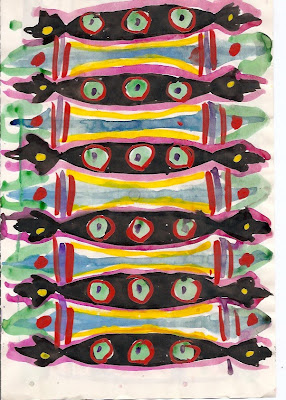 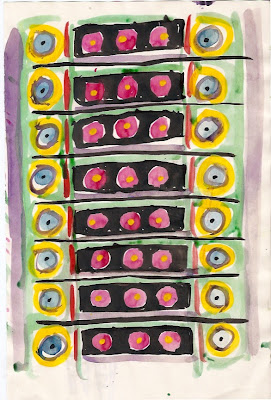 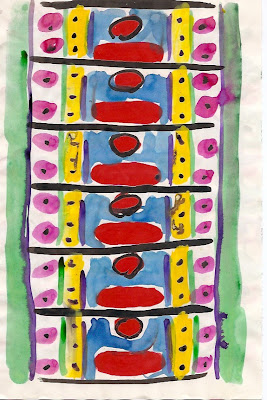 Above, 3 Jessica Light print designs circa 1984 which were mono-printed onto cotton jersey for a fashion show. 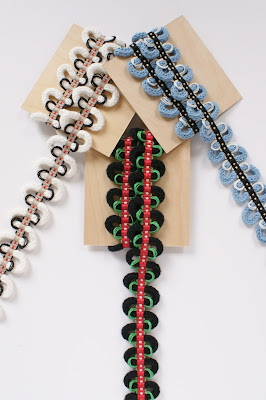 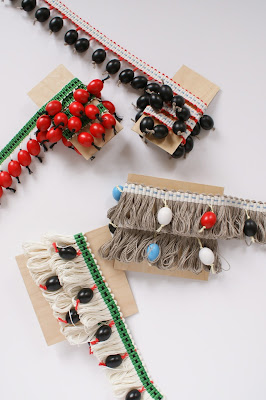 Above,
Our Antibes trims have a bit of an early 80's zingy vibe about them

DAVID BOWIE IS...
now over. One of the most successful exhibitions ever is now on a world tour so if it comes to a town near you don't miss. 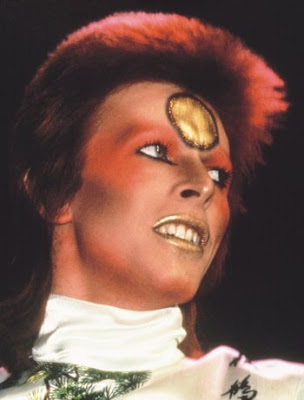 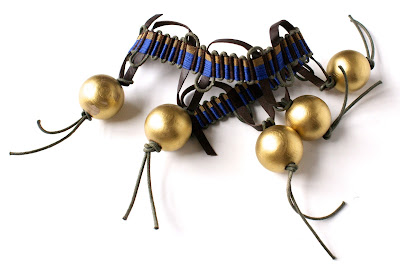 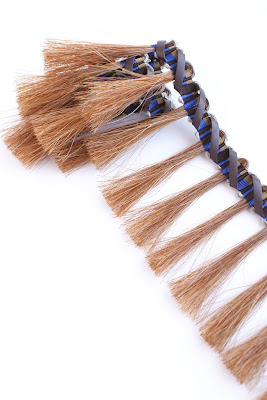 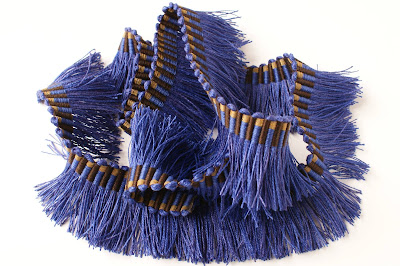 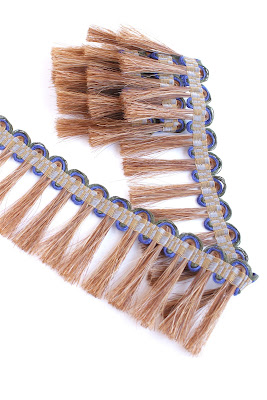 Posted by Jessica Light at 10:50 No comments: